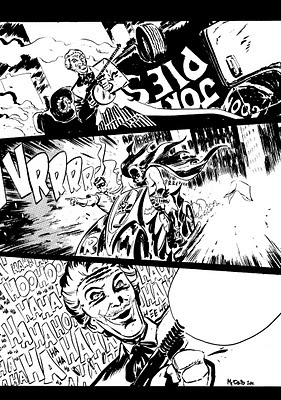 Adding Burt Ward's Robin was my idea - sixties Batman is nothing without his monkey wrench, after all.
Posted by Dan McDaid at 9:41 PM 3 comments: 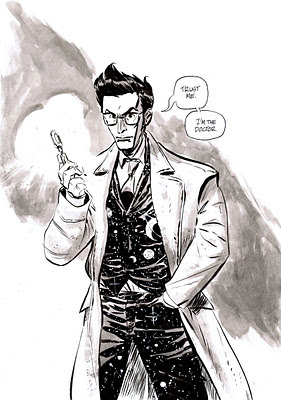 I do miss David Tennant.
Posted by Dan McDaid at 3:15 PM 5 comments: