During my convalescence (I had an eye problem that's too complicated and dull to talk about right now - it seems to be on the mend, though) I bought and watched A LOT of the Batman Animated Series. At the risk of sounding redundant - cos everyone knows this, don' t they - it really was bloody good. Weirdly, the Joker episodes are the weakest of the series - as though the presence of Batman's arch-nemesis forces the show into a shape that doesn't quite suit it. The best episodes are the smaller, quieter ones, the morality plays, the detective stories, where Batman is almost a peripheral figure. The Joker of the Animated Series is an abstract, immutable figure, as fundamentally unchanging as Batman himself, so Joker plots mostly amount to: Joker does something evil/mischievous; Batman gets angry; Batman finds Joker and a) captures him or b) doesn't capture him (the honourable exception to this rule is Joker's Favor, which uses the big J as a plot element, and focuses instead on the woes of a perfectly ordinary Joe Bloggs).

So, all this Bat-thinking got me digging through my sketchbooks for Bat-stuff. And here (some of) it is! I did these a couple of months back, with PITT pens and graphite pencil. 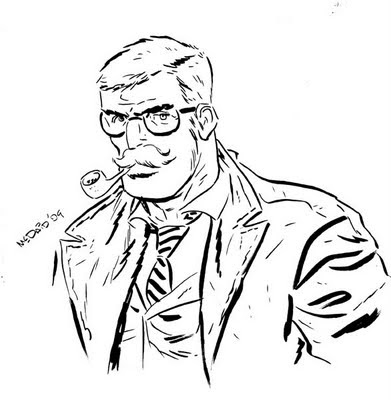 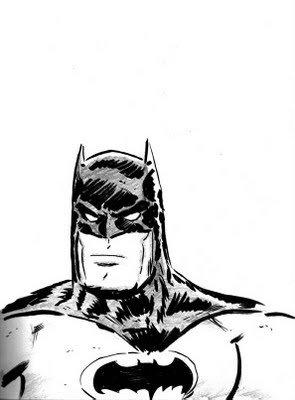 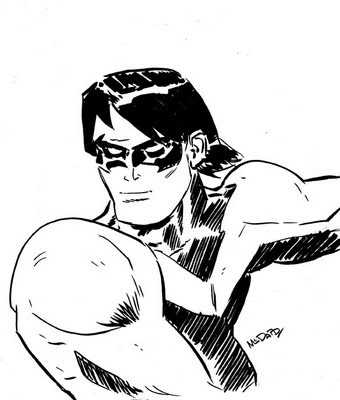 A couple of commission pieces I did. From Robert Kirkman's Invincible, here's The Immortal: 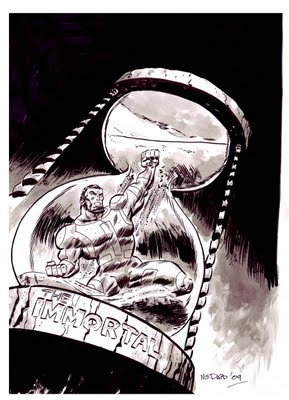 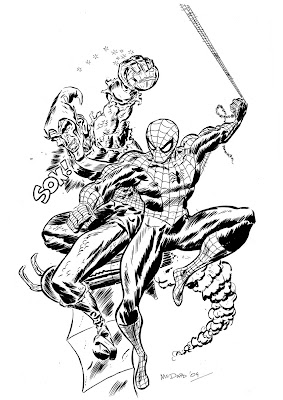 I love Spider-Man, but I find drawing him tricky. Maybe 'cos he was one of the first characters I really loved as a kid, so he's, I dunno, important to me. Anyway, I shot for a pseudo-Romita look here, and that pretty much got me through.

I'd be thrilled if any of you clever, talented folks would like to colour these - drop me a line or leave a comment if yer interested...

...will be in your local comic store this Wednesday. Hooray!

I am fantastically proud of this one - the script is super, super sharp and I have to put false modesty aside here and say it looks pretty damn good, too. 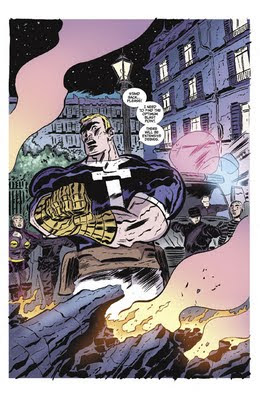 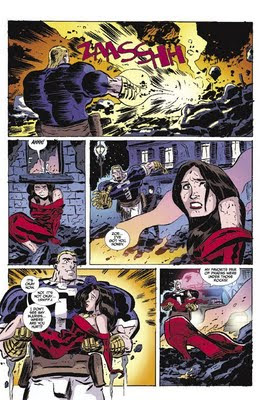 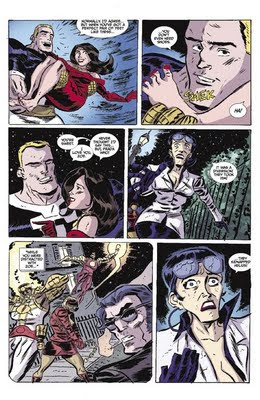 The good people of Comic Hero News have more preview stuff on their site. Well nice.